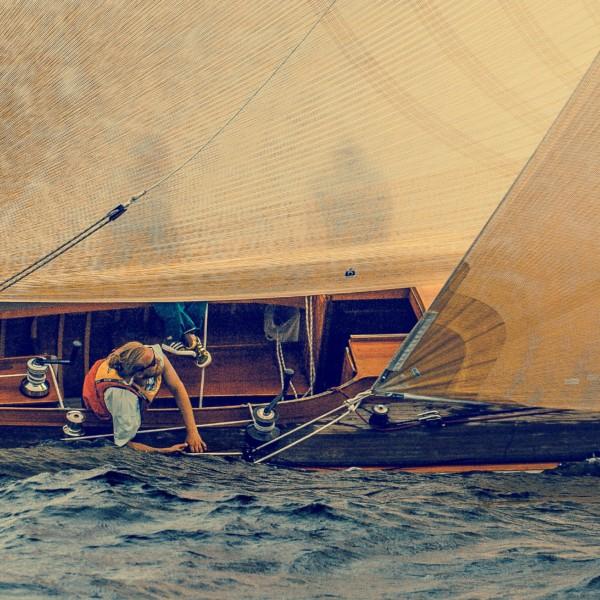 Hanko is one of many boaters´ favourites, not least because of the fantastic nature and the views, but also very much for the location. Hanko is the gate to the Baltic Sea and many of those who come here do so out of tradition, returning every year.

From the fifteenth century on, the Pike’s Gut (Hauensuoli), a narrow strait between two islands, was used as a harbour. The rocks on the islands are covered with people’s names and coats of arms, carved by seamen while they waited for more favourable winds.

The harbour is located 3 km from the town centre, on the northern side of Hanko near the archipelago. The harbour is Hanko’s biggest marina for...

Itämeren Portti is an equity-based marina and guest harbour. The harbour is located at Smultrongrundet, directly outside the Eastern harbour in... 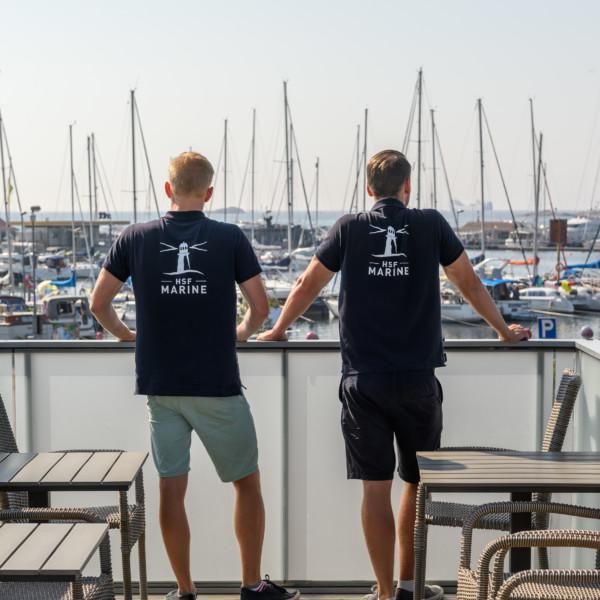 In the marina, we have room for 220 boats. We have 31 boat slips that are bookable in advance from the online booking system and 120m of pier...