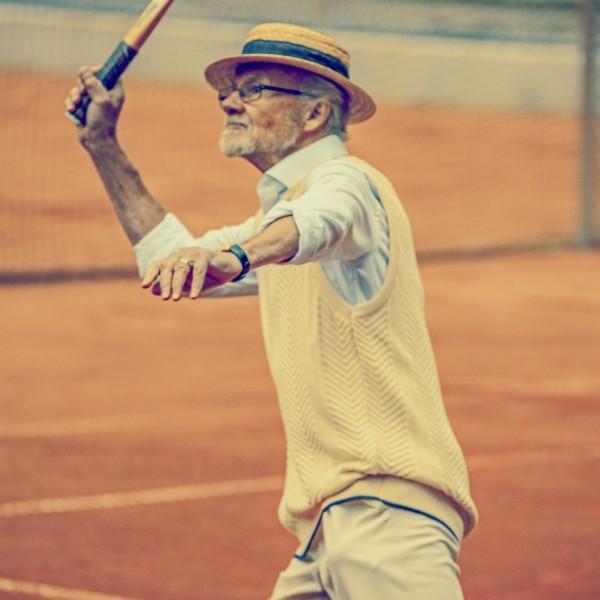 Tennis is a part of the summer in Hanko. Besides the yearly Tennis week there are also other competitions organized in here.

Tennis has a long history in Hanko. The first courts were built by the Hanko spa in the 1880s in the same place the courts are today. The first official championship was played in 1905 and it is thought to be the first in the whole of Finland.