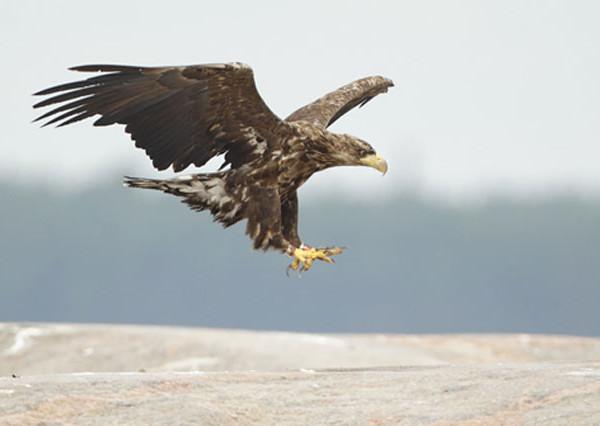 The versatile nature in Hanko can also be observed in the birdlife. About 270 bird species are spotted yearly on the cape. Did you know that the Oystercatcher is the official bird of Hanko?