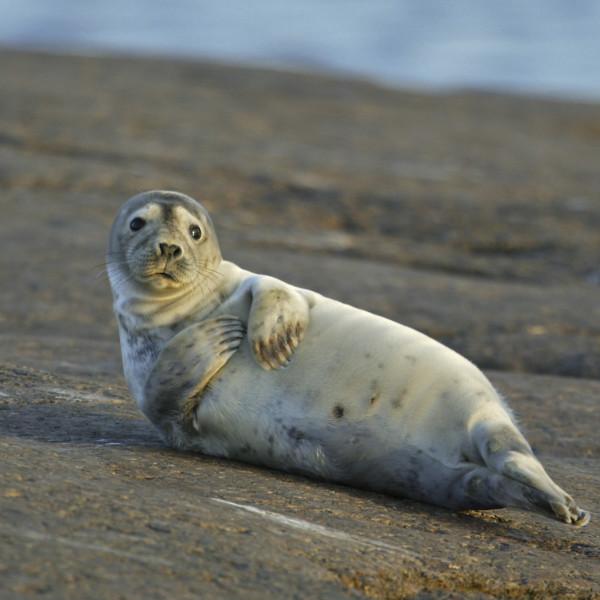 Learn more about the nature and you will enjoy your time in the nature even more.