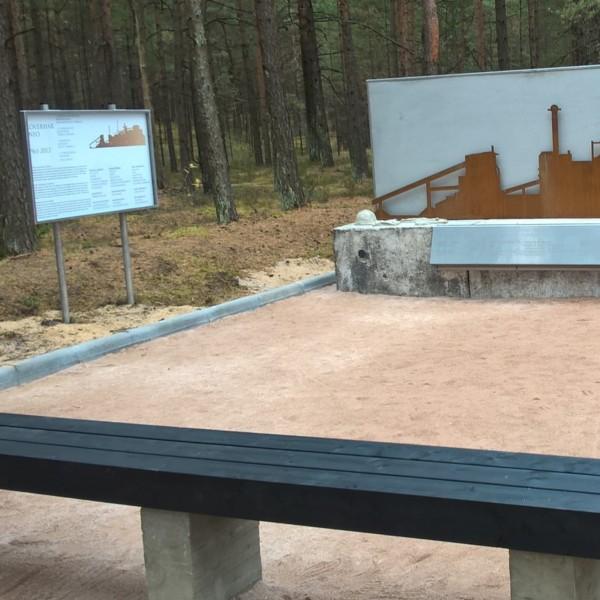 Former employees of the plant initiated the steel monument in memory of one of the most historically important industries in Hanko. The production of iron and steel in Koverhar started in 1961 and was strategically situated near the Jussarö mine. 21,5 million tons of iron and 19,5 tons of steel came out of Koverhar. It was one of the largest employers in Hanko. The plant had a significant importance for the employment and development in the region. The production came to a sudden end on Tue June 27th 2012, due to a fast and large downfall on the market, and because of the financing difficulties this caused.