Alternatively, you can ride from Helsinki to Hanko and experience the vivid countryside of Länsiuusimaa. Along the road you will pass Siuntio, Inkoo, Fagervik and Snappertuna. From Raasepori the road leads down to Hanko, where archipelago cruises carry you to Bengtskär and Kasnäs. From there on the road continues to Kimitoön and Salo. 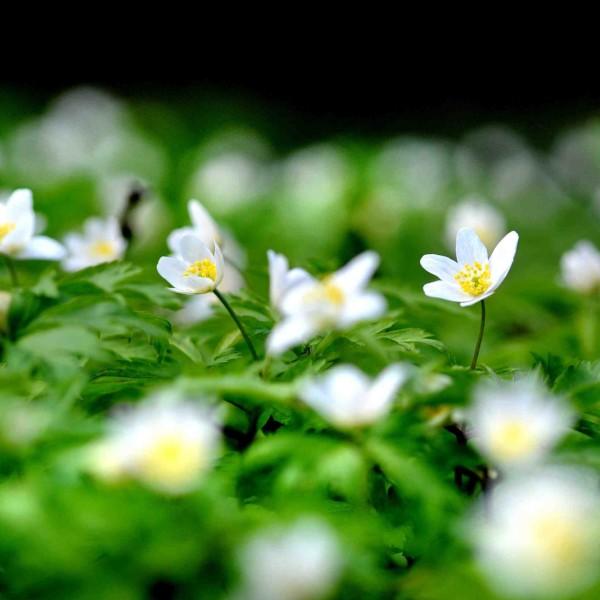 Tips for biking from Tammisaari to Hanko

The signed bicycle route from Raasepori to Hanko is about 40 kilometers long. There are plenty of sights along the way, and we recommend reserving enough time to explore at least a few of them. Below we´ve gathered some tips, ranging from war memories and museums to culture and nature – and obviously the best beaches along the coast!

After having passed Tammisaari, you´ll reach Dagmar Park, situated roughly 12 kilometers from the city center. The Tzarina of Russia, Dagmar (end of the 19th century), enjoyed the Källviken spring and the surrounding marine environment of Tammisaari. Visitors can enjoy marvellous views of the seascape from the rock formations around the spring, where a memorial stone commemorating Tzar Alexander III and his fiancée Princess Dagmar of Denmark stands. Naturally, enjoying the soothing sound of the burbling spring is part of the experience.

Further south, the road continues to Skogby village. The village is known for an old sawmill and its workers´ houses, some of which date from the 19th century. There are several other old buildings, such as a village shop and a health care center. We recommend stopping at Villa Kosthåll for lunch or a cup of coffee.

On the northern side of the main road (Valtatie 25)- if you can afford a few detours – you´ll stumble upon lots of interesting war history. For example, the bunker Irma is totally renovated and open for visitors during the summer weekends, or upon agreement during the off season. The Harparskog defence line runs close to the bunker and the Front Museum, and is a sight for sore eyes. It was constructed between 1940 and 1941 and functioned as the border of the Soviet naval base on the Hanko peninsula. The Mannerheim Stone is definitely worth a visit, too. The stone commemorates the spot where Marshall Carl Gustaf Mannerheim officially, on December 14th 1941, received the salute from the regiment that had defended Hanko.

The Hanko Front Museum is located around 13 kilometers north of Hanko, in the village of Lappohja. This museum offers an insight into the war history on the peninsula. The permanent and renewed exhibition: “Hanko in foreign hands”, depicts the period 1940-1941 when Hanko fonctioned as a Soviet naval base. 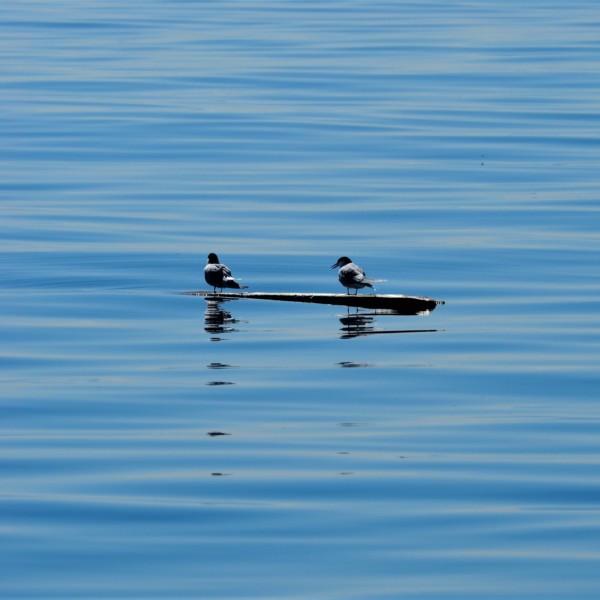 If you continue south of Lappohja, the road along Koverharintie reveals, right at the beginning of the road, the beautiful beach Lappohjan uimaranta. This is a perfect spot for a refreshing swim in the Baltic Sea. After all, you´ve biked for 18 km! After the dip, when you head back onto the road, the journey can continue towards Hanko. There is still a lot to do and see!

The Koverhar Iron and Steel Plant Memorial by the local artist Heikki Kukkonen can be admired on Koverharintie. The iron plant operated in Hanko during 1961-2012. After eyeing this memorial, take a left, turn to Tvärminnentie and prepare yourself for the beautiful nature on the Hankoniemi peninsula. The first pit stop worth mentioning is the bird tower at Svanviken: an open and shallow bay, where great amounts of seabirds and wading birds gather during migration. Hanko is a top spot for bird watching, as the strategic funnel-shaped peninsula is one of the most frequented flyways for migratory birds. 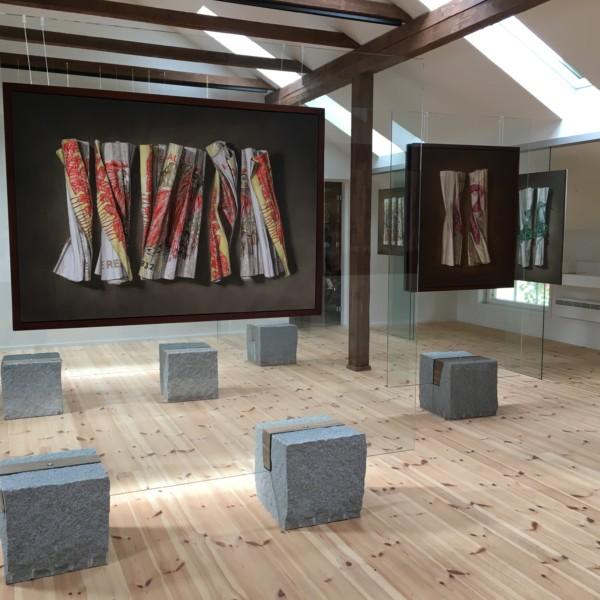 Art along the route

The nature trail of Högholmen is located about 10 km from Hanko and invites you to a magnificent walk. The path will lead you through a pinewooded area, over sand dunes out to tall cliffs with astonishing views over the Baltic Sea. Högholmen is a private nature reserve with a nature trail, with twelve information boards about the particular nature in the area. For example, the area has some impressive pinewood, sand beaches, dunes and underwater sandbanks. Next to the nature trail is Henriksberg gallery. It is a non-commercial cultural space, open to the public upon agreement all year round.

The route runs parallel to the seashore, and you will surely feel the scent of the sea through the pine wood! Vedagrundet beach is a beautiful dune beach, while the Ryssholmen beach is particularly suitable for swimming. Next to the air field is an environmental project to explore; Operaatio Täktominlahti (site in Finnish) was established in 2009, and the current goal is to build a second wetland. The nutrient uptake by the plants in this wetland will decrease the eutrophication of Täktominlahti. If you fancy an ice cream you should visit the café at the golf course, and for locally grown vegetables and free range eggs we recommend the Sjöberg farm along Västankärrintie. 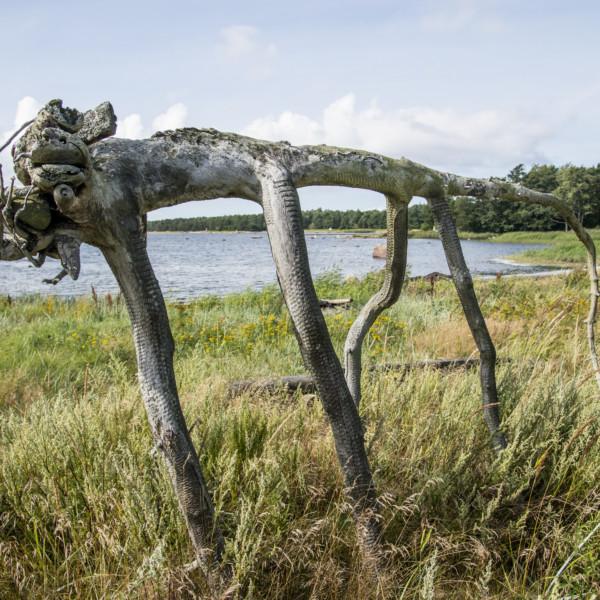 A road you should not miss is Långörnintie. Along the road is a permanent art exhibition with works by local artist Knutte Sundberg (1940–2004). If you walk or ride your bike attentively along this road, down towards the sea shore you will find silent tree stumps, works of art made from old ship wreck pieces that contain detailed woodcarvings. There are almost 60 objects to discover outdoors.

Along Täktomintie there is one more pit-stop we would like to recommend: The Soviet Monument. Out of all the Soviet soldiers buried close to the monument, 267 of them are unidentified. They were killed in action during the Continuation War. Finally the signed bike route turns down towards the sea, and we reach the last stop of our tour: The House of the Four Winds. To celebrate a fantastic day on the bike, you really deserve a magnificent piece of cake!